“Just because it hurts Sera that doesn’t mean I can’t touch it”.
– My physio

In September 2017 I had an extensive knee operation. Not long ago I went and saw my physio and as per usual he was massaging my knee. This time round though he began rubbing on the scar where they’d cut me open. First time he did it I yelped and asked quite aggressively “What are you doing? You’re really hurting me”, in which he responded “Just because it hurts Sera that doesn’t mean I can’t touch it”.

Recently I was reminded of this conversation and it got me thinking. I wear my heart on my sleeve and it’s a trait I value about myself however, it’s something that gets the best of me too. For instance, if someone jokingly criticizes me I don’t always see it as banter. Matter of fact I take it quite personally. As extroverted as I am I don’t know how to stand up for myself in those moments because my vulnerability is exposed and I see the criticism as a personal attack.

What he said could have been a fleeting comment but I found it quite profound. It inspired me to think about the parts of my life that on the outside look complete but if you took the band aid off you’ll see the scars and a few haven’t fully healed. This includes:

We as human beings naturally avoid hurt if we can foresee it. It’s easier to stay quiet and not say too much because confrontational conversations are hard. Whether in the workplace, in our social groups, sports teams or relationships. It doesn’t matter if you’re the one carrying a truth that could really hurt someone or on the receiving end where you are hearing news for the first time, either of these positions are easier to be in.

So why is it hard to deal with matters of the heart face on? Because we fear not knowing what’s going to happen or how we may be perceived. If we let people too close they may see us for who we really are and what we are really carrying.

In this day and age where perfectionism is displayed on social media and on the front covers of magazines, I believe there is significant lack of authenticity. To be seen, fully seen for who we truly are and not our pretentious selves is a narrow road that only a few choose to walk on. 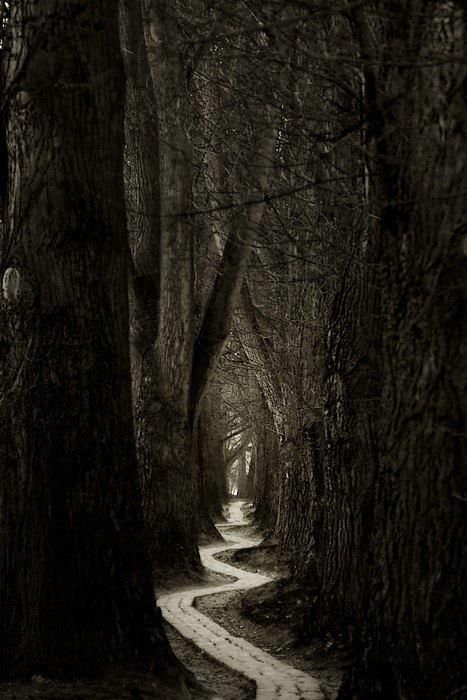 Weeks before I turned 21 I had reached a point where I knew I had to address some demons from my past. This involved reaching out to specific people about guilt I harbored for the past decade and a bit. I knew within my spirit it was a stronghold the enemy had over my life. He was the voice in my ear that would whisper “What would your church folk think of you if they found out what you did?”, when I would be doing something as simple as having dinner with other leaders or, “You’re not a good person, quit the act”. I had let this toxic mental game manipulate who I believed I was.

One morning I woke up and emotionally couldn’t bear the combined weight of guilt and secrecy any longer. I tried to suppress what I felt internally as much as I could but it wasn’t working. I vividly remember what it looked like outside that day as I stared out the window, tears rolling down my face thinking about all the potential outcomes both positive and negative alike. I reached a conclusion along the lines of:

Fuck it. I’m getting rid of this guilt once and for all and if as a result people find out and ridicule me for it, that’s fine. I don’t want to feel like this ever again.

Let’s be honest, I wasn’t ready. I wasn’t sure what kind of response I was expecting but I did prepare for the worst. Fast forward to later that afternoon and what happened was the complete opposite. When I spoke to these people explaining where I was at and what I felt towards them they thanked and complimented me on my bravery because unbeknownst to me they felt the same. They too wanted to be freed from their guilt. A revelation I received from this was fear tells us that no time is a good time.

Confronting your guilt (if you choose to after reading this) won’t be easy but I promise you it’ll be worth it. Disclaimer: You might lose trust, relationships and perhaps you won’t have the same outcome as me but what can be gained is equally intimidating as it is exciting.

When will you honour yourself?
When will you permit yourself to live wholeheartedly and
not let your guilt linger over you like flies on shit?
Feel you fear, lean into it and be courageous.

I didn’t dare do any of this without petitioning in prayer with God. The more I told Him to stop prompting me to do some buck wild act the more I felt Him reassure me it was essential for closure and to move forward with a clean heart and clear conscience. I am wholly convinced no money in the world can give you that kind of peace but Jesus.

You’re cramping your own style…

Dear, dear Corinthians, I can’t tell you how much I long for you to enter this wide-open, spacious life. We didn’t fence you in. The smallness you feel comes from within you. Your lives aren’t small, but you’re living them in a small way. I’m speaking as plainly as I can and with great affection. Open up your lives. Live openly and expansively!.

We as God’s people are called to live life in wide spacious places. I shrunk the size of these “spacious places” by filing it with things that God never intended for me including guilt, secrecy and fear just to name a few.

Anytime I feel as though guilt is overstaying in my mind or heart I have to consciously choose to confront myself. It never gets easier but I have become less tolerant of allowing guilt to control me.

Looking back I am forever grateful for the decision I made that day. It gave me a new sense of freedom and allowed me to take back ground that felt lost for so long.

Take a moment today to think about where you’re at. Are you living it to the fullest and if you’re not, what is holding you back?.

If this sparked you in some kind of way I’d love to know about it. Click here to leave me a line.